As a creative agency, envy developed the concept Meat Us in the areas of CI, CD and interior, as well as all market debut measures. 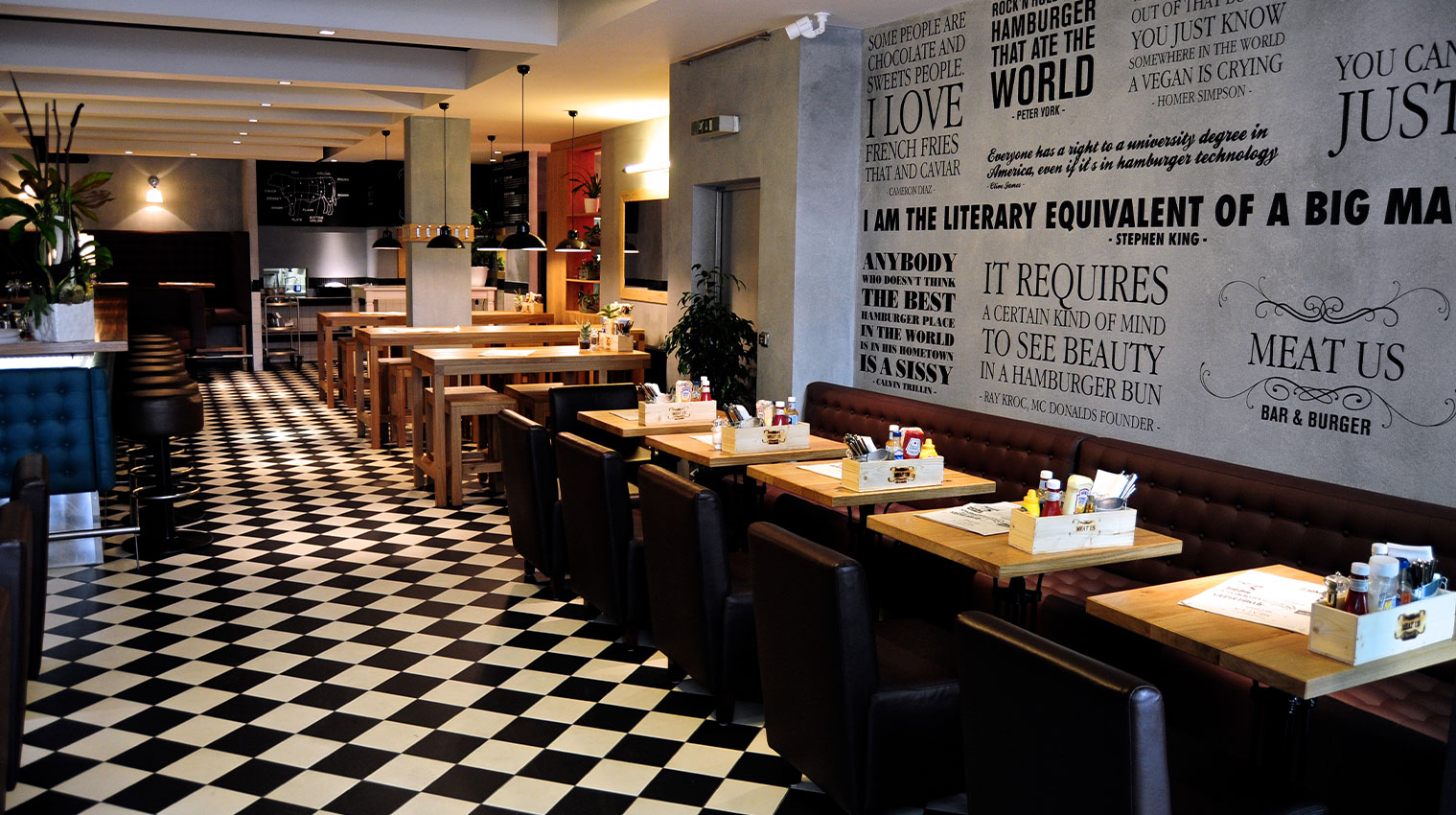 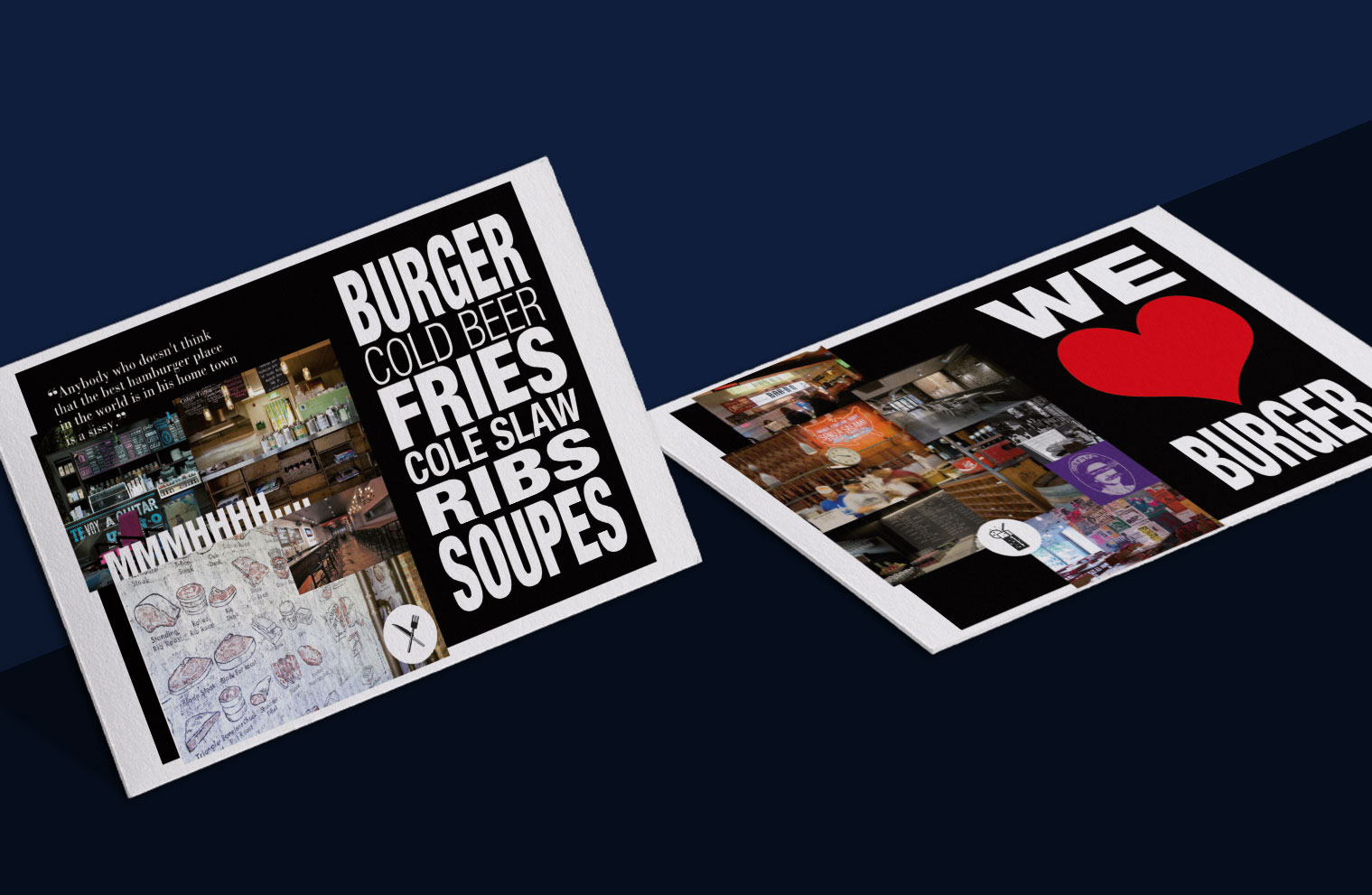 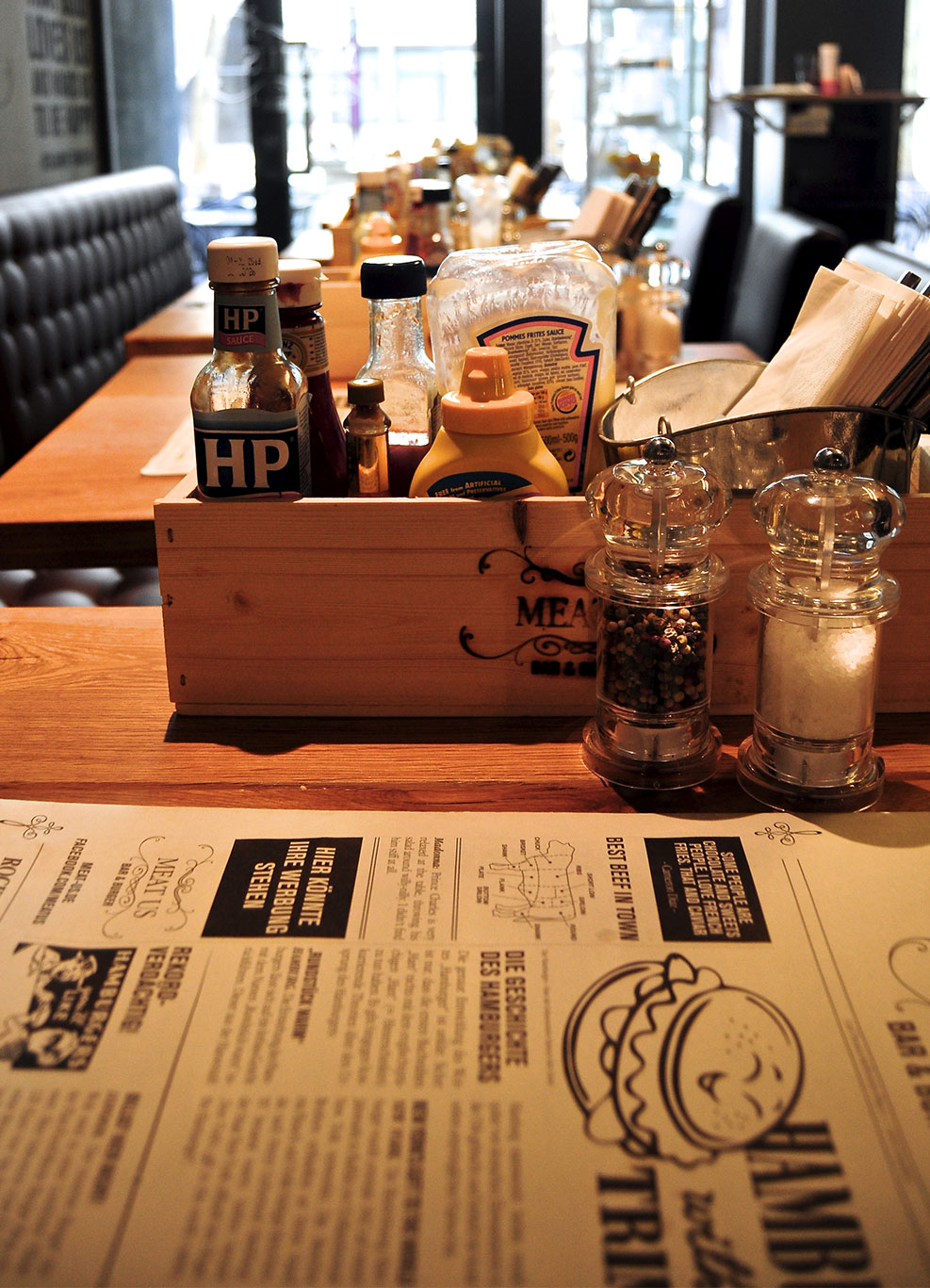 One of our most comprehensive food service projects. We helped the investors of the successful American Diner in Frankfurt in all matters of business development. As a marketing agency our team developed the logo, CI, CD and marketinf campaign, including all communication measures for the market debut. Parallel to this, the team tended to the interior architecture concept as well as some of the food service concept following an extensive competition analysis. We were also in charge of some of the contractor tenders. The project was ultimately rounded off with a masterful opening event, where the MEAT US of the Frankfurt scene and local lifestyle industry was presented. 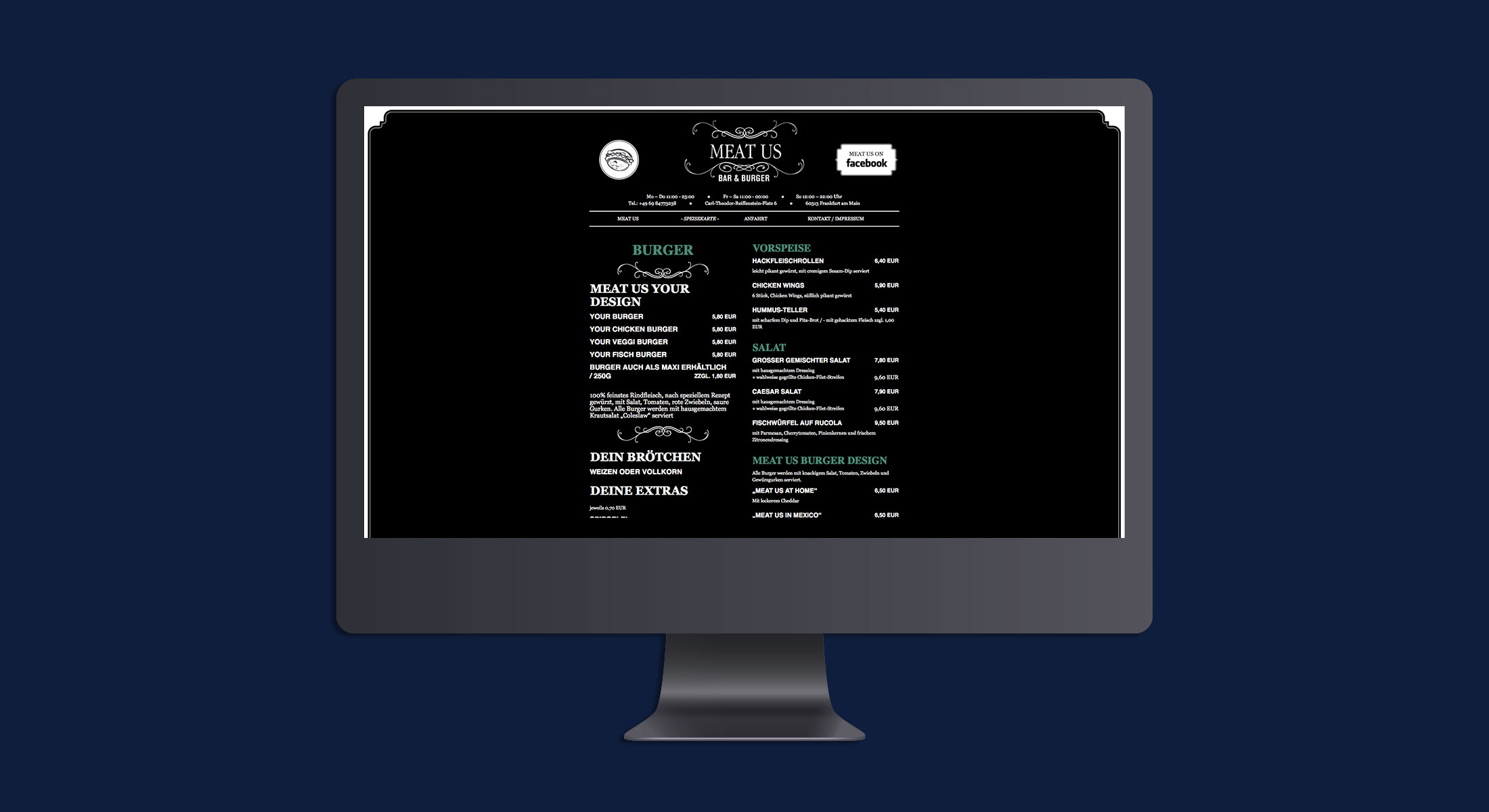